Shanghai, China – June 16, 2015 – The smartphone penetration is estimated to reach 73% among Chinese consumers by year 2015, an 11% increase compared to the corresponding period in 2014, according to Nielsen’s latest Consumer Confidence Report and Nielsen Smartphone User Research Report.

According to Nielsen’s latest research, the penetration of smartphones in Chinese urban areas is near to or already exceed 90%.

For medium to high income workers, and young people aged below 30,  this percentage has also generally been over 80%. An increase in the number of smartphones in the market is no longer the key trend. Instead, Chinese consumers are now paying more attention to the quality and performance of smartphones, according to Nielsen’s research.

The report also shows that while the penetration rate of smartphones in first-tier cities remained steady at 94% for the whole of 2014, 55% of first-tier city consumers still said they planned to purchase smartphones within the next 12 months.

“Despite the fact that the penetration rate of smartphones is close to reaching maturity within urban areas and middle to high income groups, we still see big opportunities for consumption from these same segments,” said Oliver Rust, Managing Director of Nielsen China. “Their demand stems from the upgrading of equipment and consumers are continuing to pay more attention to the quality and performance of smartphones.”

“With the penetration rate of smartphones already above 80% for urban consumers, we expect an overall upgrading trend in China’s smartphone market. It is expected that middle and high-end smartphones will be the primary source of growth in 2015. Manufacturers who are able to leverage the trend of premiumization to build higher performing products will have a greater chance at success,” Rust added.

WHAT’S THE MAIN GROWTH DRIVER FOR CHINA’S SMARTPHONE MARKET IN 2015?

In terms of segmented consumer groups, throughout all of 2014, smartphone penetration realized a double-digit increase among consumers between the ages of 40-49, moderate and high income earners, self-employed people and professionals. Consumers aged under 30 (28%), or those with high income (35%) or at managerial level (43%) showed the highest intention of purchasing smartphones in 2015. In particular, the purchase intention for smartphones among students presented the most prominent increase, with a jump of 14 percentage points compared to the beginning of 2014.

“In 2015, smartphone penetration increases will mainly come from lower-tier cities, rural areas, middle-aged and low-income consumers and the elderly. What will be key for manufacturers is creating effective marketing and communication strategies to win these consumers, turning opportunities into real market growth,” said Rust.

WILL TABLETS ENJOY A SECOND WAVE OF RAPID GROWTH?

According to Nielsen research, at the end of 2014 the penetration rate of tablets in China reached 30%, close to the level of 35% for laptops.

“In the next stage, only by satisfying demands for a personalized experience within different niche scenarios, can manufacturers enjoy another round of rapid growth within the tablets market,” said Rust.

WEARABLE TECH:  ANOTHER HOT SPOT IN THE CHINESE MARKET

Nielsen’s data shows that purchase intentions for smart watches and bracelets in the following 12 months reached 7% by the end of 2014, two percentage points higher than in Q1 of 2014. This figure is even higher among young and middle-aged consumers with higher incomes. In Q4 versus Q1 2014, willingness to purchase gained 2 and 13 percentage points for consumers aged below 30 (9%) and students (19%) respectively.

“Thanks to the advancement of Internet accessibility, the usability of wearable tech has expanded to everyday consumers thanks to continuous innovation,” Rust said. “Every day new features appeal to a wider range of consumers, such as the elderly and children. Parents may not want to purchase a smartphone for a 7 year-old child, but might be open to purchasing a smart watch. The potential of wearable tech is still in its infancy.”

“If we say smartphones are a necessity, then wearable tech is a non-necessity, but designed for a more personal experience. By catering to individual demands with this new technology, we are seeing a new niche developing with massive opportunity,” Rust added.

According to results from the Nielsen & Alibaba Platform, New Offer Advisor (NOA), appearance and design (18%) and health-related functions (34%) are the top two most important features of wearable tech for consumers.

“Today there is a huge emphasis on aesthetics and design in tech, while health is an ever-increasingly important topic for today’s Chinese consumers. By creating an outstanding consumer experience that focuses on these attributes, wearable tech has a real opportunity to enjoy high growth in the near future,” Rust concluded.

Nielsen N.V. (NYSE: NLSN) is a global performance management company that provides a comprehensive understanding of what consumers Watch and Buy. Nielsen’s Watch segment provides media and advertising clients with Total Audience measurement services across all devices where content—video, audio and text—is consumed. The Buy segment offers consumer packaged goods manufacturers and retailers the industry’s only global view of retail performance measurement. By integrating information from its Watch and Buy segments and other data sources, Nielsen provides its clients with both world-class measurement as well as analytics that help improve performance.  Nielsen, an S&P 500 company, has operations in over 100 countries that cover more than 90% of the world’s population. For more information, visit www.nielsen.com. 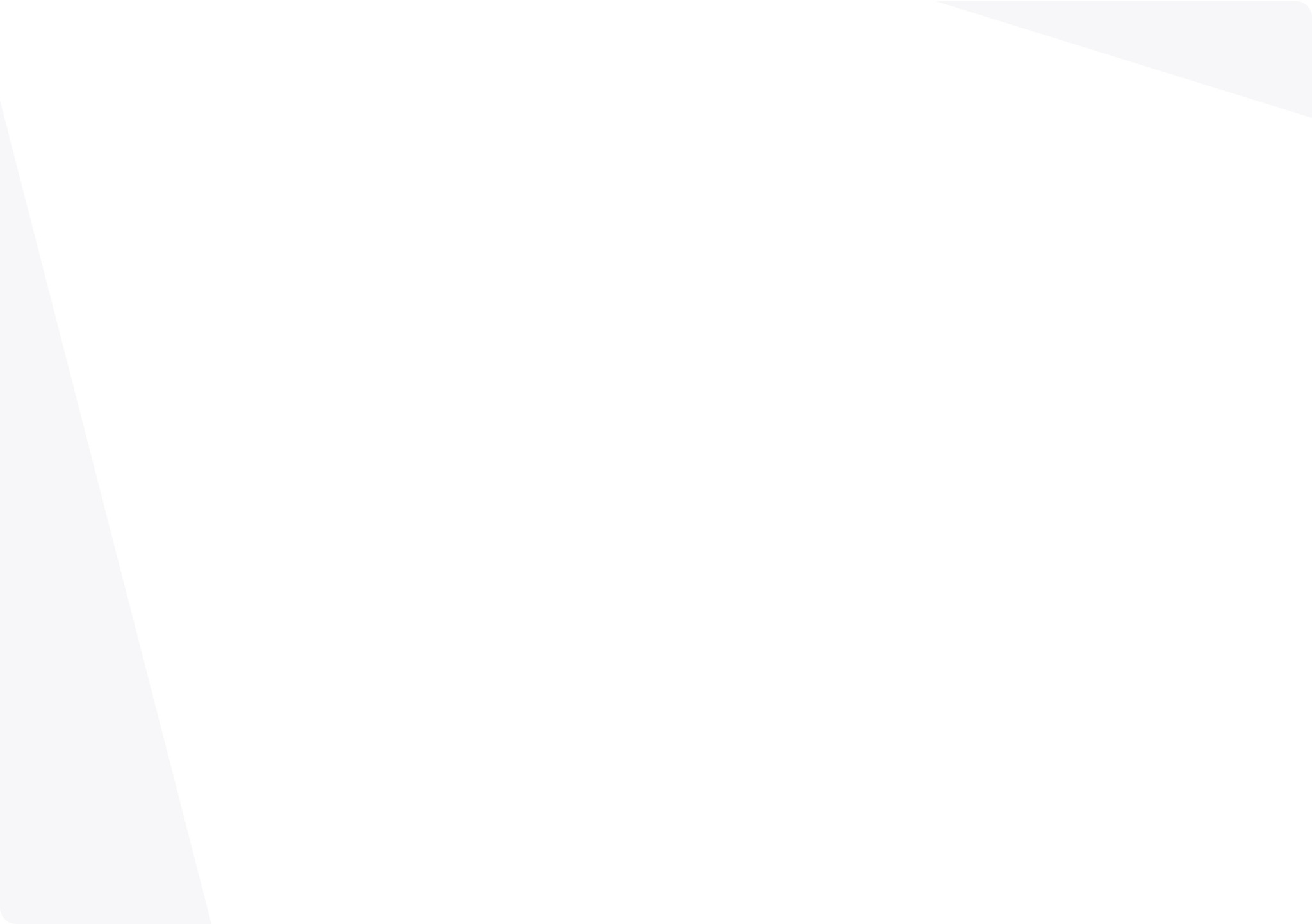